South Africa tourism officials are on a mission.

Representatives from Destination South Africa met with agents and travel media journalists in Toronto on Monday as part of a cross-continent tour to drum up more visitors.

Faced with a 30% unemployment rate, government officials in South Africa are hoping to double their visitation numbers between now and 2030; an ambitious goal.

“The travel trade and travel media are critical” if that goal is to be reached, said Sthembiso Dlamini, acting director, South African Tourism.

“South Africa is an amazing destination and has an amazing story to tell,” she said at a downtown Toronto roundtable. “Boosting tourism is at the top of the government agenda.”

Officials said the Canadian market is flat, and that they’re trying to find ways to boost visits from Canada.

“We know you don’t want to spend six months of winter underground,” Dlamani said with a smile. 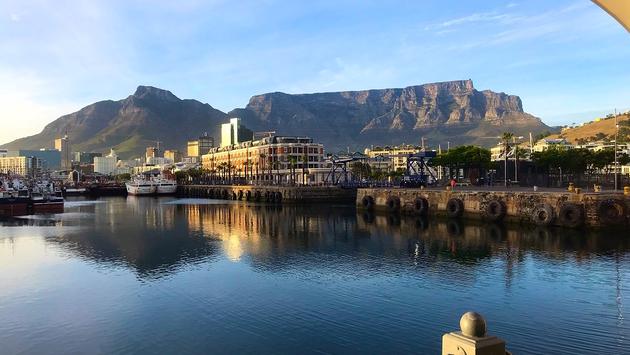 One key likely is establishing direct flights between Canada and South Africa, something that doesn’t now exist but that they’re working on. South African Airways and Air Canada are potential partners, officials said, but they need to stimulate demand before the airlines set up new flights.

“We know people like us when they come to visit,” said Tshifhiwa Tshivhengwa of the Tourism Business Council of South Africa. "The question is, how do we create that vibe?”

“We know some countries discourage travel, but we’re not one of those,” he said.

Right now, the best option for Canadians is to fly via London or another European destination, or perhaps Dubai. Another option, which I took advantage of 10 days ago, is to fly direct to Johannesburg from JFK in New York on South African Airways. Delta also operates direct flights from Atlanta to Johannesburg.

One issue that came up during Monday’s session was the diversity of the South African tourism product. While many folks know about safaris in Kruger National Park and about the charms of Cape Town, much of the rest of the country remains undiscovered to most tourists.

I recently spent eight nights in South Africa on a trip put together by Goway Travel, which I’ll be writing about soon for TravelPulse Canada. I was amazed by the variety of things to see and do in the country; everything from amazing safaris with leopards, elephants, lions and giraffes to waterfront dining and cool neighbourhoods in Cape Town, not to mention amazing wines just north of Cape Town in Franschoek and adorable penguins and amazing scenery on the Cape of Good Hope.

The prices also surprised me. I had very good meals in Cape Town and in the Winelands district for as little as $15 CAD, including a nice glass of local wine.

The roundtable discussion also is taking place in New York City, Chicago, Denver and Los Angeles. Toronto was the only Canadian stop on the Destination South Africa agenda.